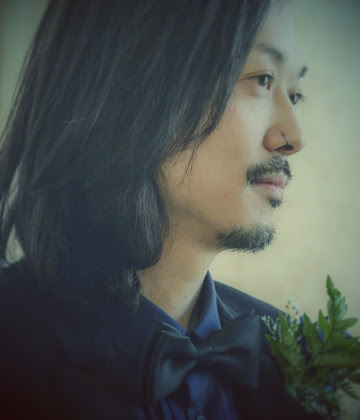 Tadasuke Takahashi is Japanese. He was born and raised in Nagoya and currently lives in London.

Tadasuke had been hair dresser for 7 years in Japan, which is Yokohama, and for 14 years in London.

Tadasuke’s style is modern, sophisticated and distinctive with a timeless, classical edge.

He had a quite unique experience in his life, so that's could be why he is talented, unique, different and creative person. His brother is a disabled person. That definitely influenced his life and character.  When Tadasuke was younger, he was really good at playing sports. So he went to University in Hokkaido and then he got a license as a P.E. teacher. However, he wanted to be flight attendant at that time.... then he had been to Vancouver to study English......

Eventually, he became a hairdresser in Yokohama. After 7 years experience (like salon work, photo shooting, hair show), he moved to London in 2007.